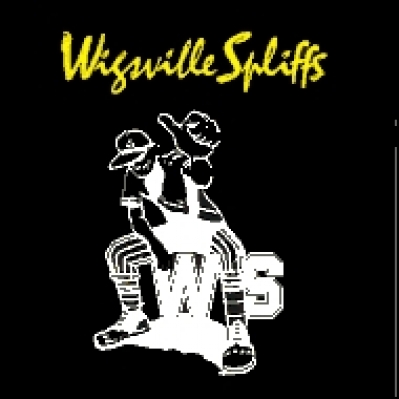 British Neo-Rockabilly from the Eighties. The Wigsville Spliffs never actually made an album as such, although their recordings were later compiled into a CD. Gosh! How many times did I see 'em at The Klub Foot?! They sure were popular... When The Wigsville Spliffs ended, main man Ian Aitken formed The Bus Stop Boys, who were more of a swing/jazz type band. They were:

This track is not available on CD anywhere. Lurking in the background here is Boz Boorer (Polecats).