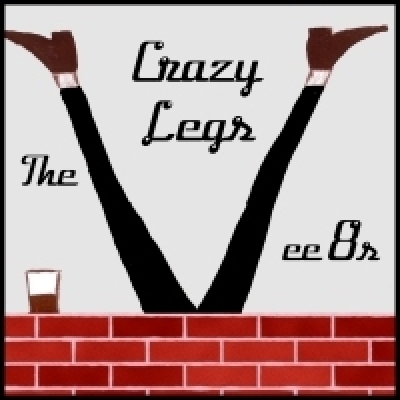 The Vee8s are a three piece band from the Brighton area of England. The line-up is Don E Sibley on guitar and vocals. Don is best known as the instigator of 'Don E Sibley And The Dixie Phoenix' and their notorious 'Punk bashing boogie' single from 1979. On bass is Chris Emo who was one of the founder member of Whirlwind who were a very influential band in the 1970's. Completing the lineup is Mick Prince on drums. 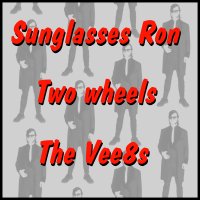