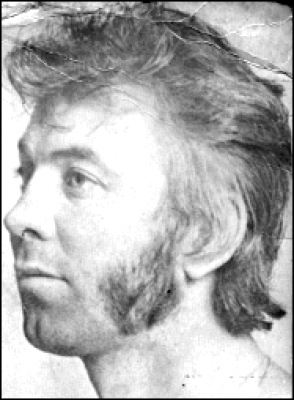 Rockin' Johnny Austin MBE is as well known for his charitable efforts as he is for rockin'. 'Rockabilly stroll' has been a hugely popular stroller on the rockin' scene for years. The first two tracks feature Preston Rumbaugh on all instruments. Preston later played slap bass for the Shakin Pyramids, and later still was in Dale Watson's band. 'Hit man' features the Ricochets in the background plus Shirley Bassey's pianist who was dragged out of bed for a quick session!
'All the time' and 'Born to be a raver' were dubbed from an EP and were originally sourced from old acetates, so the sound quality is not good.... They feature the guitarist (Gavin Sutherland) of The Sutherland Brothers & Quiver!