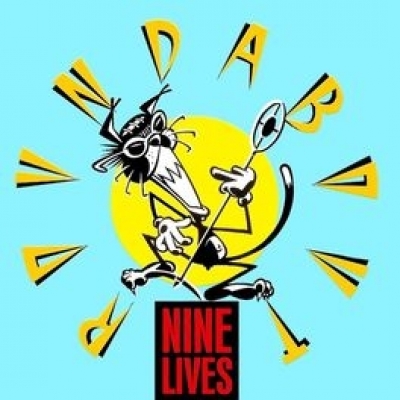 This, the second album I've heard from this Finnish band, opens really well with Red light district which has great chord structure and is very catchy mid-tempo neo-rockabilly track. From then on in, the songs seem to alternate between boppers and slow, moody and meaningful ballads - which I'd like to have seen less of to be honest, because when they rock this band are dynamite. Nine Lives are obviously well accomplished musicians and the album is very well produduced. As far as I can tell most are original tracks with the exception of their version of The Bangles' 'Walk Like an Egyptian' - which is powerful and works well.

"The follow up to their debut album 'Common Trap' which was released on Black Dog Records. This record has our Finnish heroes breaking away from their obvious rockabilly influence into a more experimental sound that really works. Hints of Rockabilly are still there, but more so with an alternative/surf influence. The result is absolutely amazing, not to mention.... their cover of 'Walk like an Egyptian'!!!!! Fun time Rock'n'roll, it doesn't get better than this..." Reviewed by The Psycho Avenger