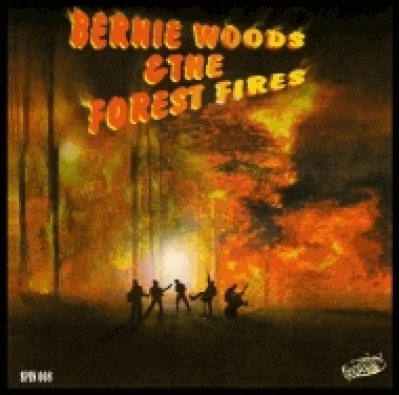 Bernie Woods And The Forest Fires is a five piece rock'n'roll/rockabilly band mainly from South London. Members have been in many bands over the years, including two members from Johnny Fox And The Hunters.

"At long last we say, this is good old rock'n'roll as you'd expect to hear live. Bookings are rushing in and the CD is at last making an impact on the scene. The sleeve picture is a collectors piece in itself. I have been playing Donna Prima Donna since last Hemsby, even in Las Vegas where the floor was packed with strollers to this revamped hit...." Wildcat Pete - Southern Rock

"Bernie Woods and The Forest Fires are burning out of control across the U.K. and Europe. Their brand of smoking wild rock and roll has them gigging constantly with no end in sight. This second release of theirs on Spindrift Records is their their hottest yet, and contains the club hit original, 'Queenie Rock On'!" Spindrift Records

"Bernie Woods & The Forest Fires' sound combines the original sound of 50's Rock'n'Roll with the 'Revival Rock'n'Roll' style which emerged from Britain's Rock'n'Roll clubs in the late 70's and early 80's. 'Burn It Up' rocks and stomps with a solid Rock'n'Roll rhythm throughout!" Howard Raucous 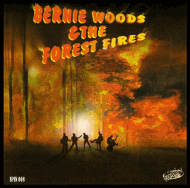 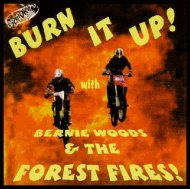